Here at Lucaffe, we are embedded in European coffee culture.  The Lucaffe Coffee Roasting Company was founded in 1996 on the shores of Lake Garda at Padenghe sul Garda by Gian Luca Venturelli.

So when we say we know European coffee, we really mean it. 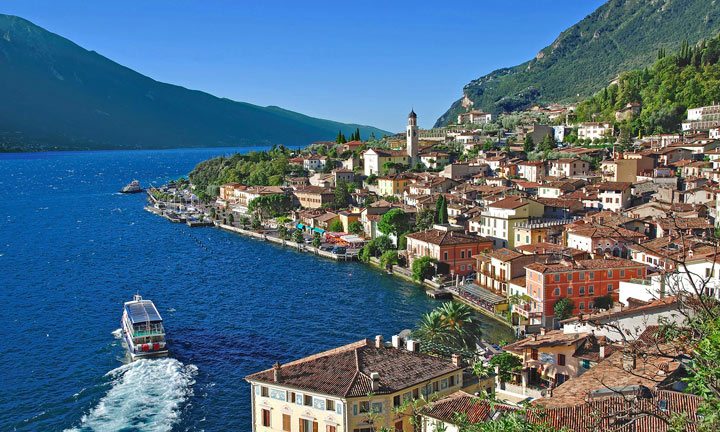 The coffee culture of the countries in Europe dates back to the 14th-century in Turkey.

Italian merchants eventually spread the concept through European countries after trading with Turkish merchants during the 17th-century.

The History of Coffeehouses in Europe

The first coffeehouses in Europe initially were meeting spots for friends to socialise and gossip about what was happening in their village. Eventually, writers and artists came together to discuss ideas and plan events. In the Eastern Mediterranean and Western European countries, coffeehouses were places for intellectuals and artists to socialise.

In the 17th and 18th-centuries in London, coffeehouses became places to discuss trade, politics, and conduct business. They were where writers and artists socialised and where socialites went to be seen. The decor of today’s coffeehouses and concepts such as open mic night, go back to the early coffee houses in Europe. 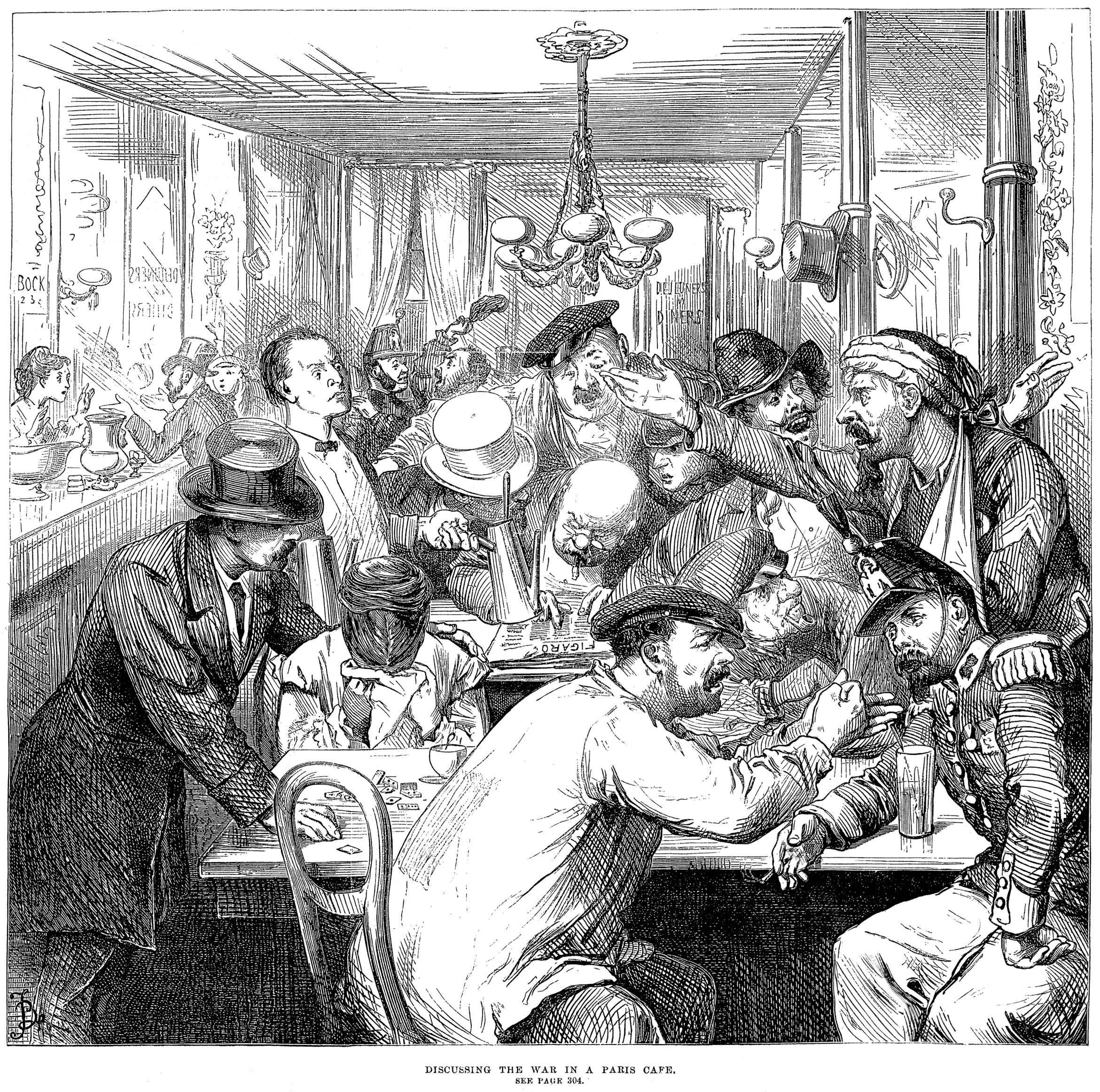 In the U.S., most people run into the local shop for coffee on their way to work and drink it as they’re rushing to get to the office on-time. When Americans are sitting in a shop drinking coffee, they’re usually on the phone or working on their laptop; the case in most large cities.

In Australia, with our heavy  European influence, we tend to enjoy our coffee with a more laid back European style.

Europeans have a different philosophy about coffee; drinking it is a social experience to be savoured. The atmosphere in a European cafe or bar is different and more relaxed.

Europeans sip their Italian coffee in china or ceramic cups, rather than a paper cup on the go.

Espresso is brewed to be robust and flavorful, and if you ask for the coffee “to go” you’ll likely be told to go to a fast food restaurant.

The cafe culture is part of the lifestyle in Europe, where people drink coffee to relax and socialise. 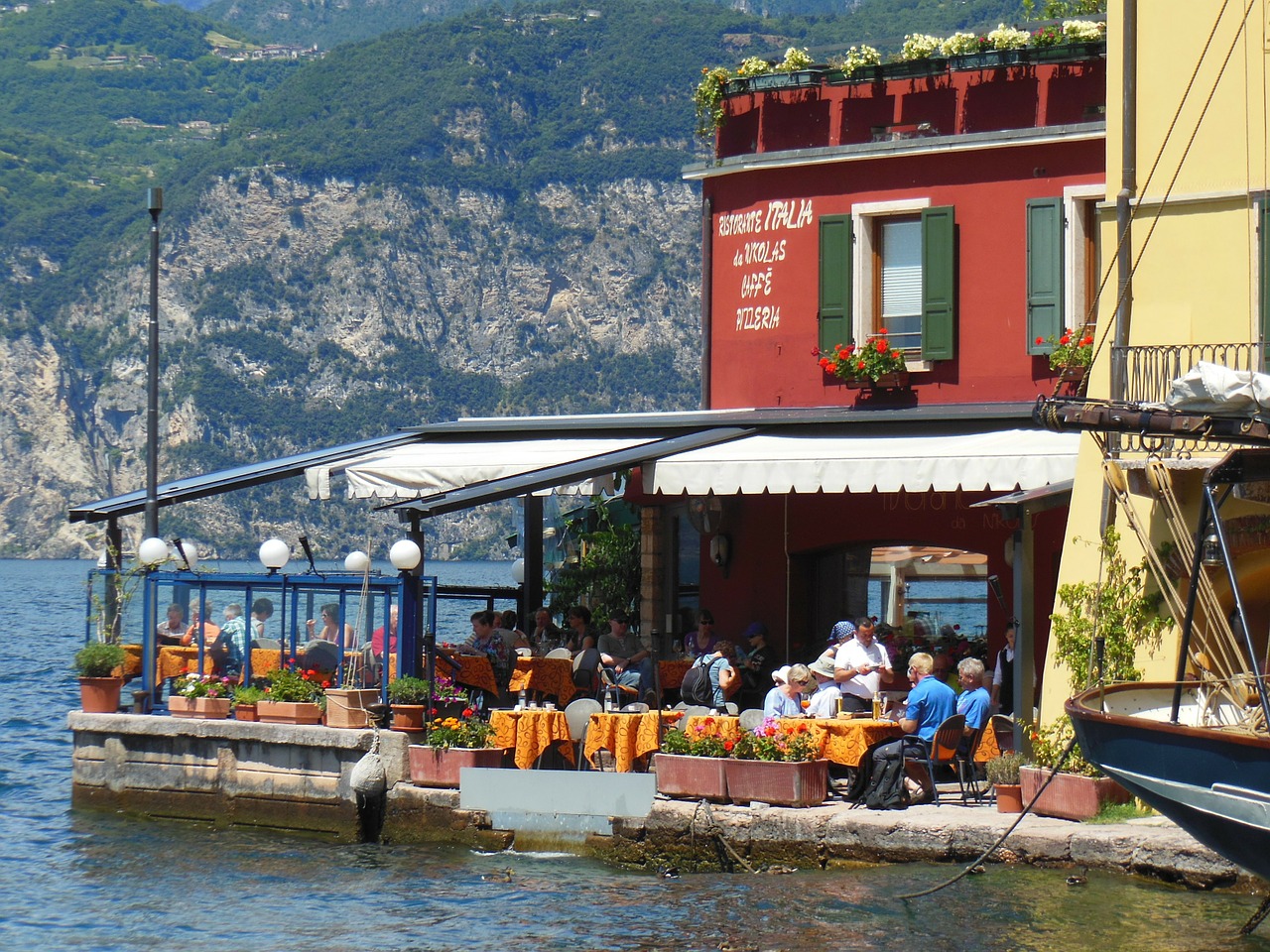 Here are some interesting facts you may not know about when it comes to coffee in Europe.

Why European Cafes Are So Popular

A visit to a European cafe offers the opportunity to slow down, unwind, and enjoy life.

Some people think the coffee tastes better in European cafes, due to the dark roast that makes delicious coffee. Part of the reasoning is that Europeans take the time to enjoy their daily activities including indulging in their favourite coffee at a cafe, which is a passion with them.

The atmosphere in European cafes is why so many people frequent them. Sipping a cappuccino with an Italian pastry in the morning gives you time to socialize while you’re planning your day.

When you’re travelling through Europe, don’t miss the opportunity to meet new people and find out what European coffee culture is all about.

And here at home, you can still get that Italian coffee experience with your very own Lucaffe blend of authentic Italian Coffees.

You have agreed to pay Lucaffe Australia Pty Ltd, ABN 62138704444, (referred to in this agreement as Lucaffe) 12 (twelve) non-refundable payments (once per month) as detailed in the shopping cart.

Title in the coffee machine will not pass to you until the final, 12th, payment has been completed.

Should you fail to fulfil a payment during the 12 months and are unable to rectify the payment then Lucaffe will reserve the right to recover the coffee machine.